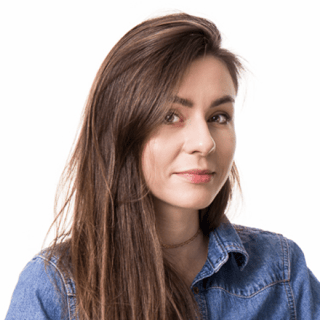 In need of an experienced team to build your PWA?

PWA is a feasible technology that keeps users engaged and shortens the customer journey significantly. The key is to know: is a PWA a safe bet for your business?

Progressive Web Apps technology is growing. And so is the hype. Companies, big and small, are adopting the technology and sharing their results.

Independent case studies available online show that PWAs have the capacity to keep your users’ journey as seamless as possible, and therefore improve your critical metrics: engagement, conversion, and retention. These are also areas where native apps struggle the most.

Microsoft has now joined forces with Google to support and promote PWAs. Even Apple, reluctant at first, provided more support to web-based apps with iOS 13.

Once again, what is a Progressive Web App?

In short, Progressive Web Apps are web apps but enhanced in such a way they can behave like native mobile apps. They send push notifications, gain access to some meters on mobile devices, and provide users with an app-like experience.

Read a short introduction to Progressive Web Apps: All the way with PWA.

When should you consider a PWA?

1. Do you want to reach semi-engaged users?

One of the top reasons for users uninstalling your app (or not wanting to install it at all) is the limited storage.

PWA can significantly widen your reach and make you gain users that would not be willing to install your native mobile app.

What's more: native apps rely on your operating system. Progressive Web Apps rely on the web. In short, it means that you can install a PWA on every operating system: iOS and Android, and on every device: both mobile and desktop. With PWA, you will be able to reach a significantly wider audience with much lower costs, compared to a native app experience for each platform individually.

2. Do you need to reduce the entry barrier & shorten the sales funnel?


The main native mobile app issue is user retention. How to keep users engaged and make them use your native app regularly? There was a boom for native mobile apps when every solution's team thought they need one to target their users efficiently and make use of features available only for native solutions (i.e. push notifications).

The catch? For many businesses out there (e-commerce, SaaS) mobile apps create a new sales funnel where users need to start their journey again.

PWAs might be a better option in this case, as they don’t interrupt the funnel, and upon saving it to your home screen, your users can pick up just where they ended their journey.

3. Is your app a B2C solution? Is performance one of your app’s KPI?

Website and app performance builds customer satisfaction. This is visible in the Business-to-Customer sector and has been recently documented by Deloitte. Their recent study proves that even 0.1s speed improvement boosts brand awareness and lead generation results up to 10%.

Why is this important? Since PWAs are web-based, they use caches to speed up their running speed. Forbes’ PWA loads in 2.5 seconds on mobile, compared to 6.5 seconds on the previous version of the site. In the world of the web, these numbers mean much more than anywhere else: having cut down their loading times, they boosted their impressions per session by 10 percent. If performance is one of your KPIs, consider PWA.

4. Do you need access to hardware features? And which ones?

PWA technology is constantly evolving, however, its limited access to hardware features is something you need to have in mind. It very much depends on the device's operating system: Google has opened pretty much all doors for PWA in Android, and Apple still remains reluctant. Up to now, iOS still does not give web apps access to Bluetooth or device's Clipboard. This is doomed to change, but you need to consider the present stage of things in your quest to build a PWA.

The best scenario would be to ask your development team for the checklist of features that would be impossible to implement into your PWA. Usually, there is a feasible workaround, or it is not an app's key element, and it can be implemented later.

Big players like Google and now Microsoft prioritize PWA support changing the app development market as we speak. The key PWA benefits, such as install-on-desktop, the ability to work offline or on low-signal networks, are supported by all devices out there. This makes Progressive Web Apps an attractive alternative to native apps that can boost your customer retention and loyalty the way you wanted. 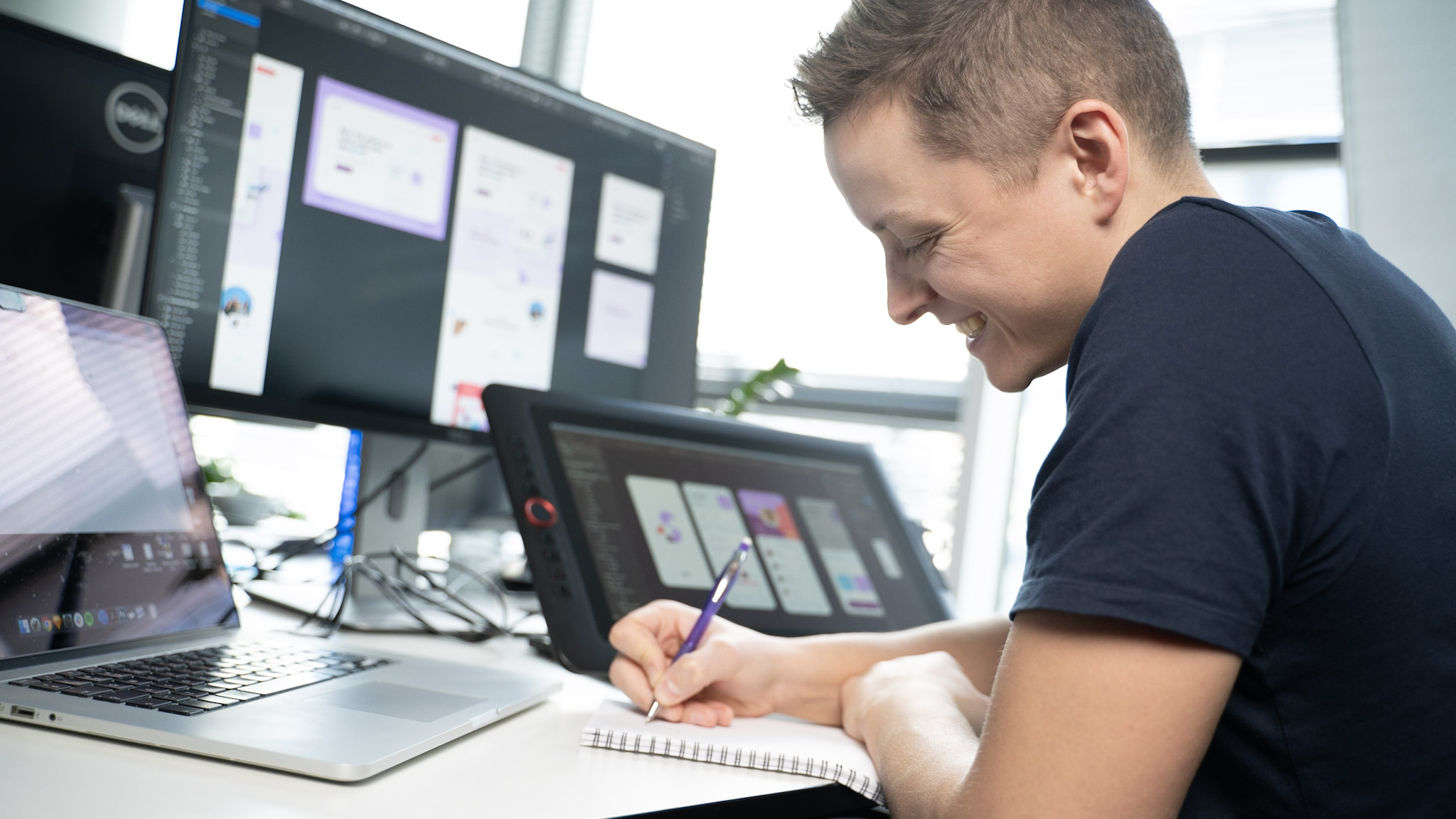 So you’ve decided to embark on a terrifying journey of your digital product...

A Survival Guide for a Remote Work Beginner

The shift to remote work sounds so good (in theory), but feels so bad (when...

Social distancing employed almost overnight in the majority of the world,... 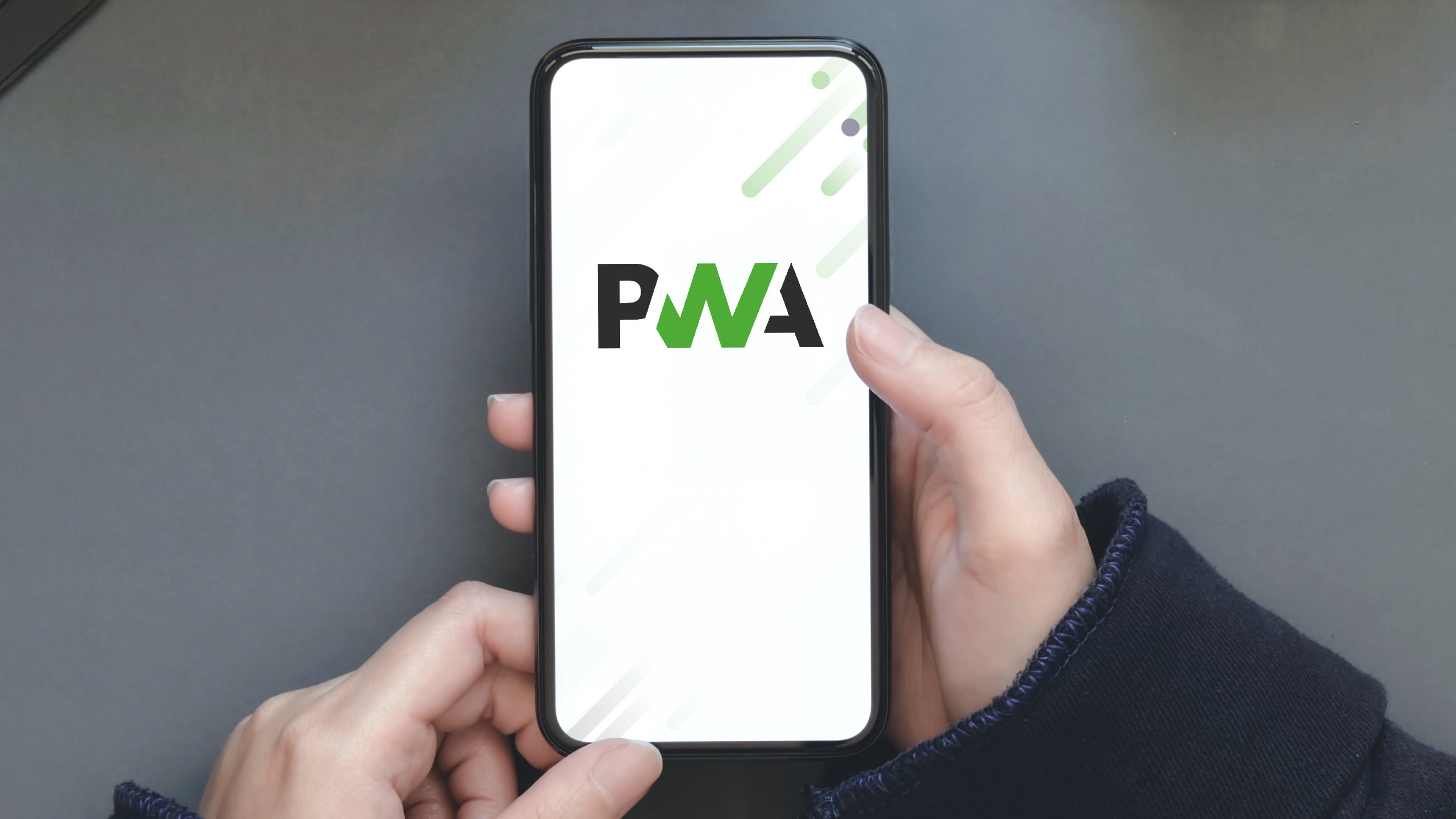 When To Consider A Progressive Web App for your business? PWA Benefits.