Explaining the Flutter hype, and understanding which projects are best suited for Flutter development.

Flutter is an SDK (Software Development Kit), which means it provides all the tools needed to develop a digital product. Developers who work with Flutter code in its unique language called Dart, which was developed by Google. Flutter uses Dart to translate applications into iOS and Android. 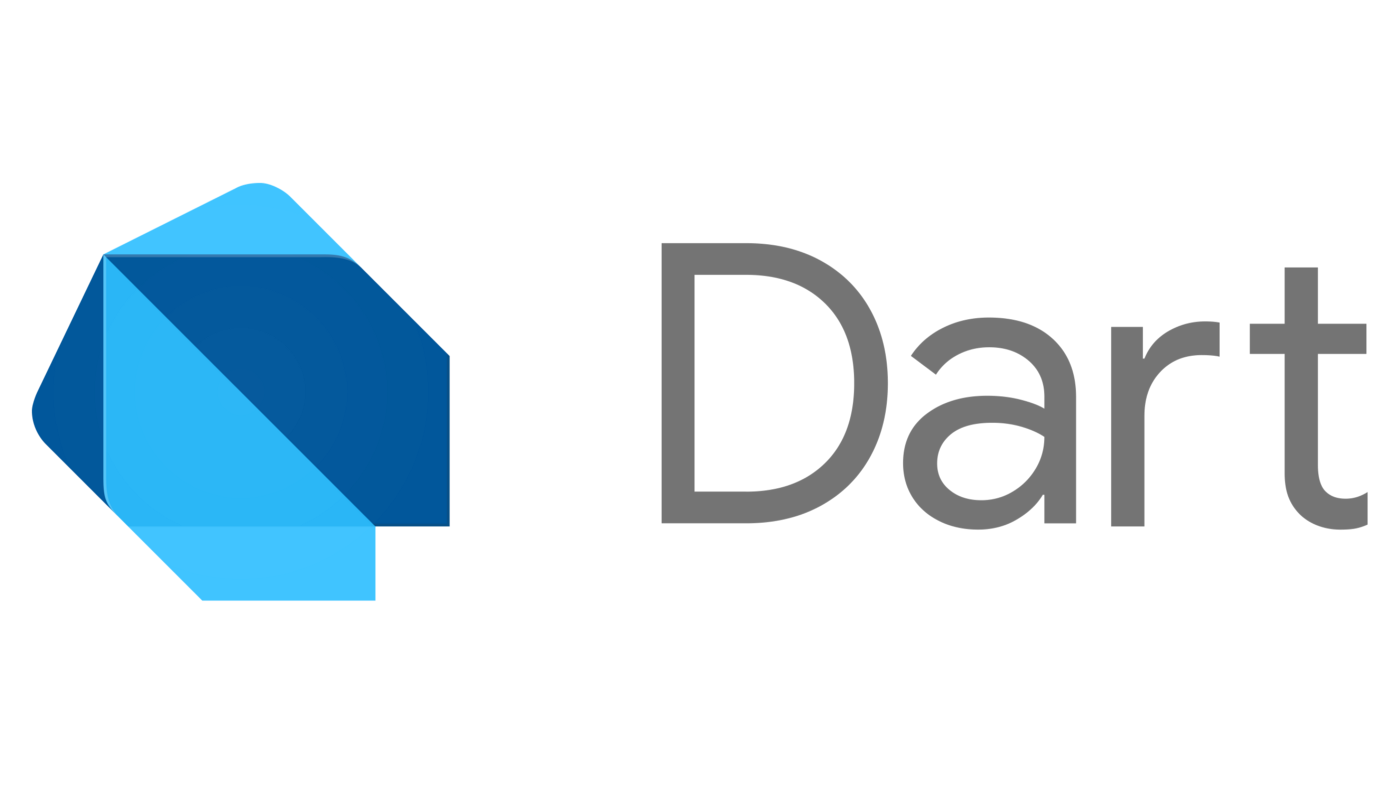 Dart is the developing language used by Flutter to build iOS and Android applications.

Flutter development is easy to learn for most developers, and Google puts a lot of effort into the development of this SDK. Since Flutter is open source, it is easier for developers to implement code — this is because anyone can contribute to the Flutter library as a developer. They can use code that has already been written by other developers, speeding up the process.

Flutter is considered to be very production ready. It allows developers to build both iOS and Android apps using a single tool, rather than having to develop them independently using different programming languages and APIs.
What are the benefits of developing with Flutter?

Developing with Flutter can be incredibly fast! It has fully customizable widgets to build native interfaces, which saves developers a lot of time. Flutter has a feature called “hot reload” which allows developers to easily experiment, add features and fix bugs much faster.

It’s good to distinguish iOS and Android UI to get as good a UX as possible. Google offers developers two packages which allow them to differentiate between iOS and Android UI easily: Material and Cupertino packages. Material is a package which contains widgets similar to native Android components and Cupertino is the one which includes iOS widgets. From a user point of view, it’s good to feel that they are using “native” applications, and not an Android app on their iPhone or conversely.

The flexible UI is another great benefit of developing with Flutter. Designs are easy to implement in Futter, and considering that 60–70% of code written in mobile is related to UI, it makes sense to use a tool kit that allows developers to quickly implement features with a focus on end-user experiences. If you aren’t convinced of the utmost importance of UI, then you can check out this video that explains why UI is so important for all projects.

Flutter’s customizable widgets include features like scrolling, icons, and fonts that will give end-users a similar performance as they would experience if the mobile app was built through native development.
Some of the major companies that have used Flutter for the development of their mobile apps include Alibaba and Google Ads.

You can get two apps for the production of one! With Flutter, you can develop your iOS or Android apps at the same time. This means it’s a great idea if you’ve got future plans to develop a second app, or if your immediate plans were to develop for both iOS and Android. Flutter’s cross-platform development capabilities are forward thinking and solve a lot of problems for businesses who want multi-platform apps developed.

What kind of projects are best-suited for Flutter?

Developing with Flutter is starting to gain a lot of popularity and it seems like everyone is talking about it! As Flutter is still in its early stages, there are projects that are best for development using this SDK. Here are suggestions for when you should ask about development with Flutter.

Since Flutter is still in its earlier stages, it may not be the best tool for every project, but there are a lot of projects that are ideal for Flutter development.

The benefit of being able to develop both an iOS and Android app in one place is pretty amazing — and the time and cost savings are certainly a bonus.

Flutter is making some real waves in the tech industry, and it’s easy to see why — from its flexible UI to its fully customizable widgets — the future of mobile development may well be changing!

Interoperability in Healthcare – What Is It and Why Is It Important?